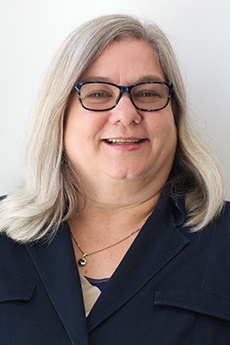 I was a first generation college student from a Midwestern working class family. I earned my B.A. in Political Science and Spanish at Marquette University and spent one of those years (best year of my life SO FAR!) at La Universidad Complutense in Madrid, Spain.

I joined the GW Admissions staff in January 2015 and proudly represent GW on the West Coast. When not in D.C. or out on the road recruiting, I work from a home office in Albuquerque. My best "only at GW" moment in my first year was seeing a Colonial basketball victory (double overtime!) at the Smith Center and appearing on SportsCenter as I was cheering a Yuta Watanabe dunk from a seat behind the basket. Go Colonials!